Increasingly, we are seeing fashion trends from the early 2000s making a re-appearance among current latest trends both internationally, and locally. as the saying goes, "history repeats itself" and its just as true in fashion trends, as we have seen 80's and 90's fashion make a turn over the years, which made the return of early 2000's inevitable.

Many of us can surely remember Britney Spears and Paris Hilton in their prime sporting the low-rise which was often accompanied by a crop-top for maximum stomach exposure. When not sporting the low-rise, these same celebs would be seen out on the town wearing wide-legged jeans. 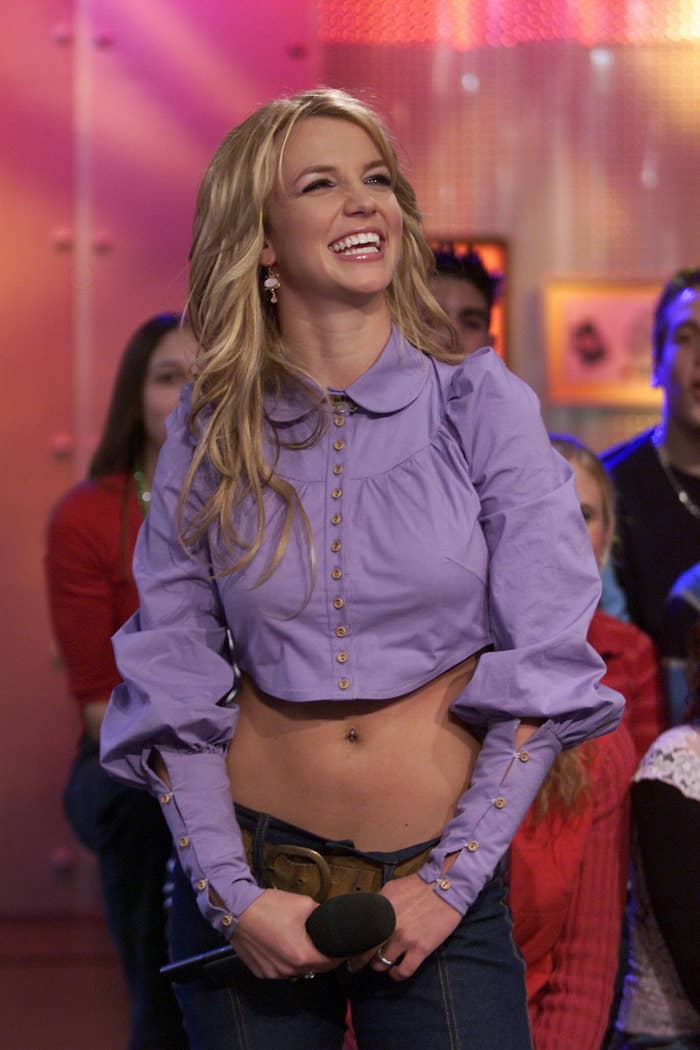 We already mentioned the crop-top which gave a lot of skin exposure, but these items were not the only items that exposed plenty of skin. Tube tops, cutouts, holes and other similar styles all included an element of skin-exposure like the very well known 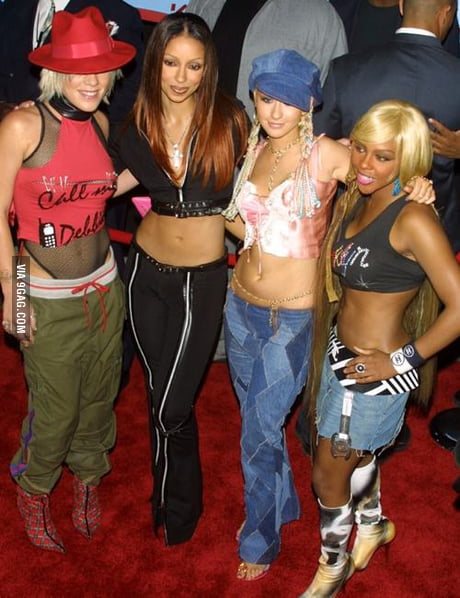 Holes and cut-outs on tops, pants and even skirts and dresses were all the hype between 2000 and 2002 and have come back with a vengeance, with many of the latest items on the shelves having a variety of holed and cut-out patterns 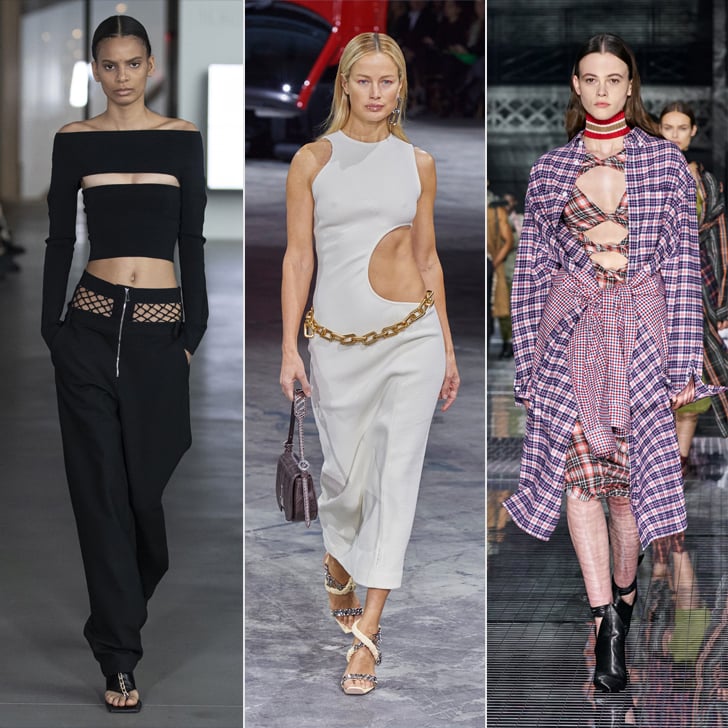 It's been re-appearing over recent years, first in 2018 and then in 2020 and now again in 2021. These thick belts were and are often randomly placed either high up the waist, just under the breasts, or loosely below the waist. 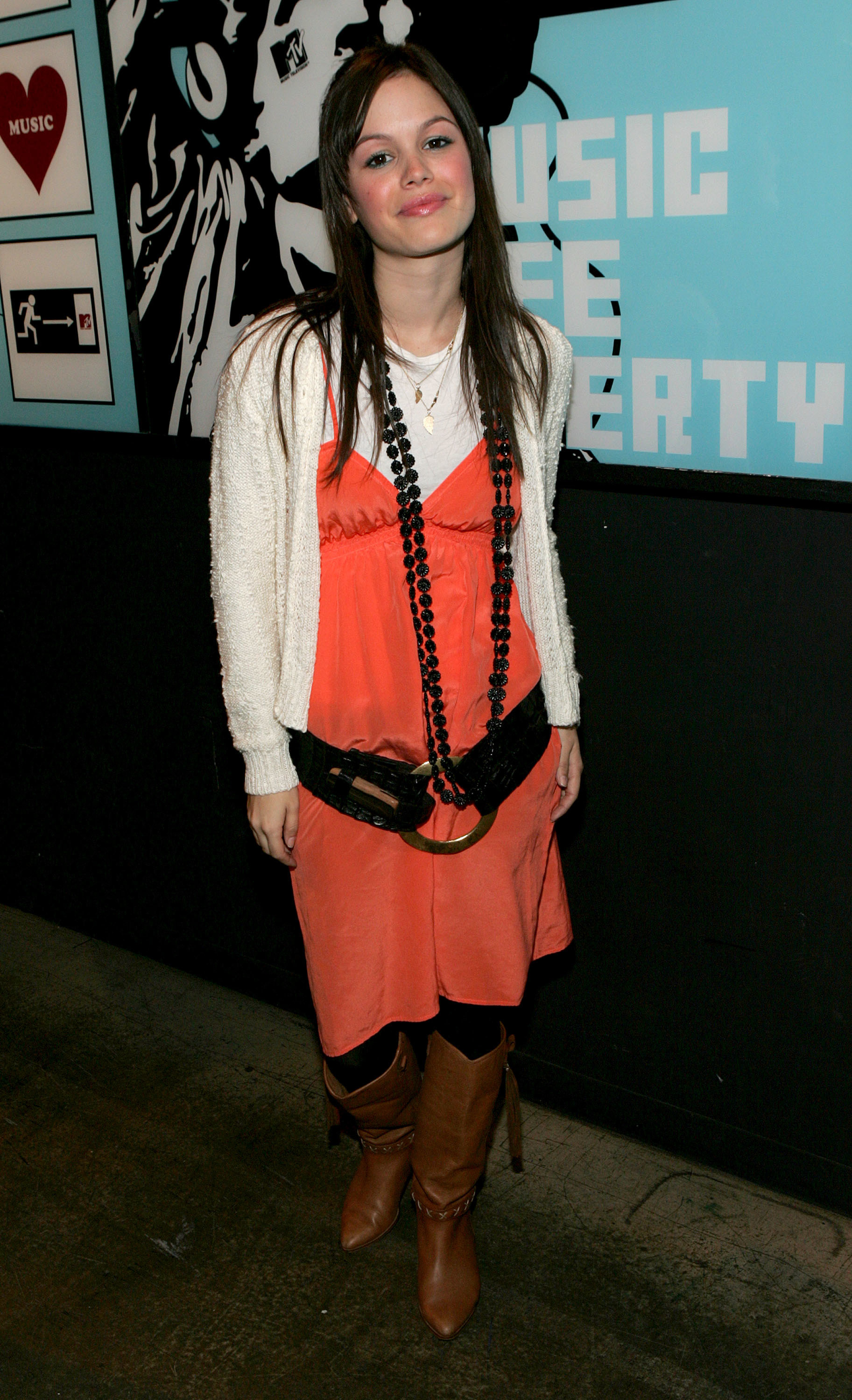 Also known as three-quarter pants are great for the warmer temperatures and fit with a variety of other items, nonetheless, their presence in the latest fashion trends still give us a stark reminder of times gone by. This specific item, when in the right cut fits great with pumps and a nice top. These are just some of the many 00's trends that are making a come-back. Some may say that some of these come-backs are unfortunate but, they have come back nonetheless and have become increasingly popular.

How To Prioritise What You Accessorize With This Spring

Three Trends To Watch In Ladies Fashion This Spring

This winter's must have: